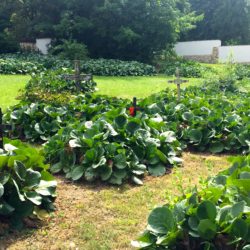 While in Prague I had the opportunity to attend a tour centered around Reinhard Heydrich’s assassination and its aftermath. For those that didn’t know (as I didn’t prior to the tour) Heydrich was Adolf Hitler’s heir apparent in World War Two, founder of the Sicherheitsdienst (SD), the sister group to the Gestapo. The British Special Operation Executive (SOE) selected him as a target, and trained Josef Gabcik and Jan Kubis so they could assassinate him. The assassination ended up being a success despite multiple things going wrong, such as a jammed gun and misaimed bomb, and Heydrich died from sepsis June 4, 1942. However the aftermath leads many to say that the assassination, while successful in its core mission of killing Heydrich, was a failure thanks to the cruel repercussions that followed.

The first stop on our tour was the location of the assassination. The reason it was selected was because of the hairpin turn that forces drivers to slow down, making it easier for the assassins to strike. It was interesting seeing the location in person, although only some of the landscape is the same. We were able to see the wall one of the assassins hid behind, as well as the location of the second who came in for support when the first’s gun jammed. Currently there is a memorial (which was controversial due to the resulting repercussions) featuring the assassins and a board describing the attack. Quite honestly it was not as impressive as I was imagining, in part because it was just a normal looking road, although it made visualizing the assassination a bit easier. 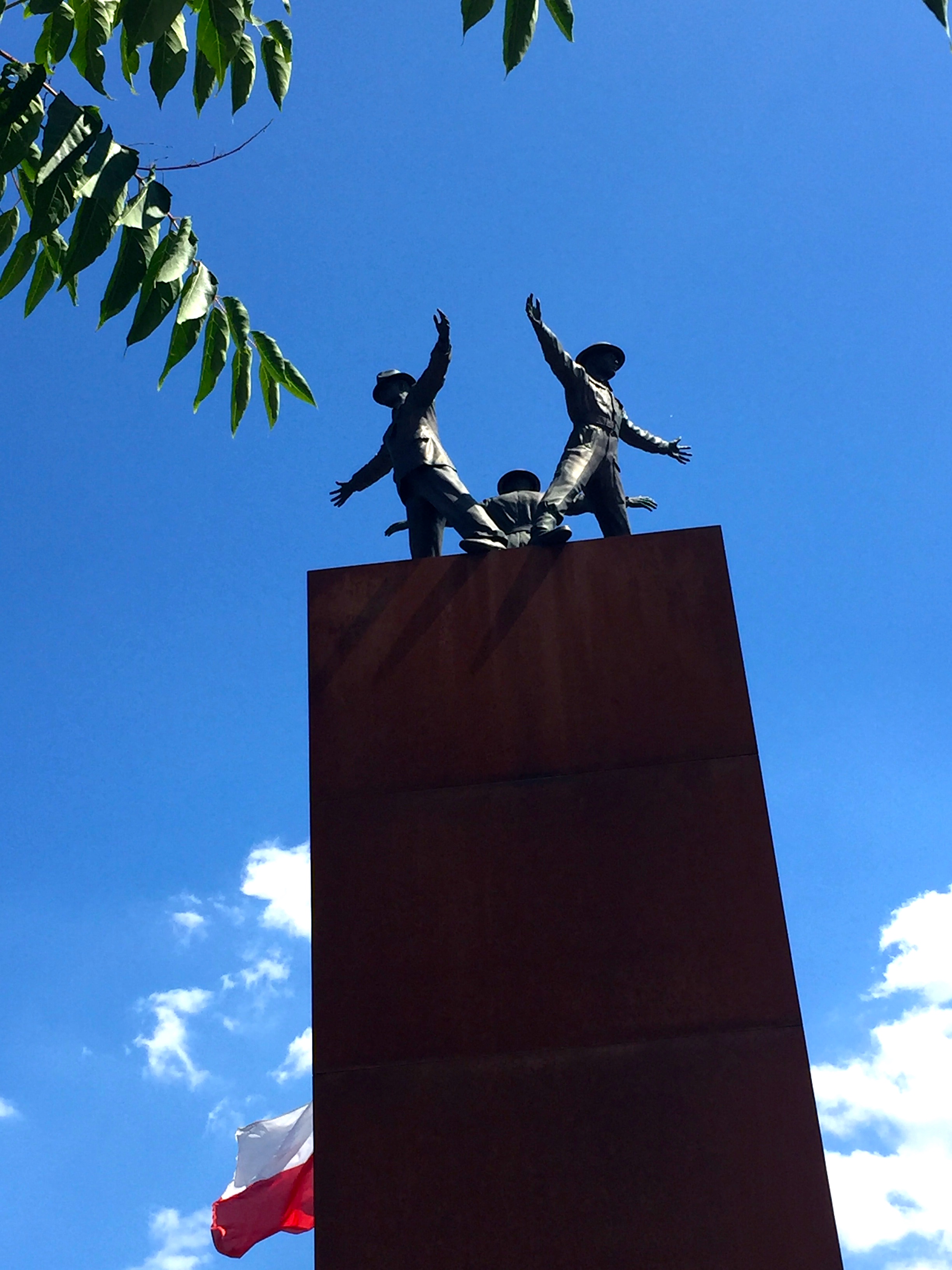 We then drove to Lidice, a town literally leveled after Heydrich’s assassination. Hitler initially ordered to execution of 10,000 random Czechs, but realized that would not help the nation’s productivity. So instead, Hitler ordered an investigation of the assassination, where it was falsely reported to him that Lidice, a village northwest of Prague, had assisted the assassins. Because of this, the Nazis went to the village and murdered all men over the age of 15, sent the women to concentration camps, and murdered the children in gas vans. All the buildings were destroyed with explosives, the lake was filled in, and the Nazis even went so far as to dig up the graves in the cemeteries and burn the remains. 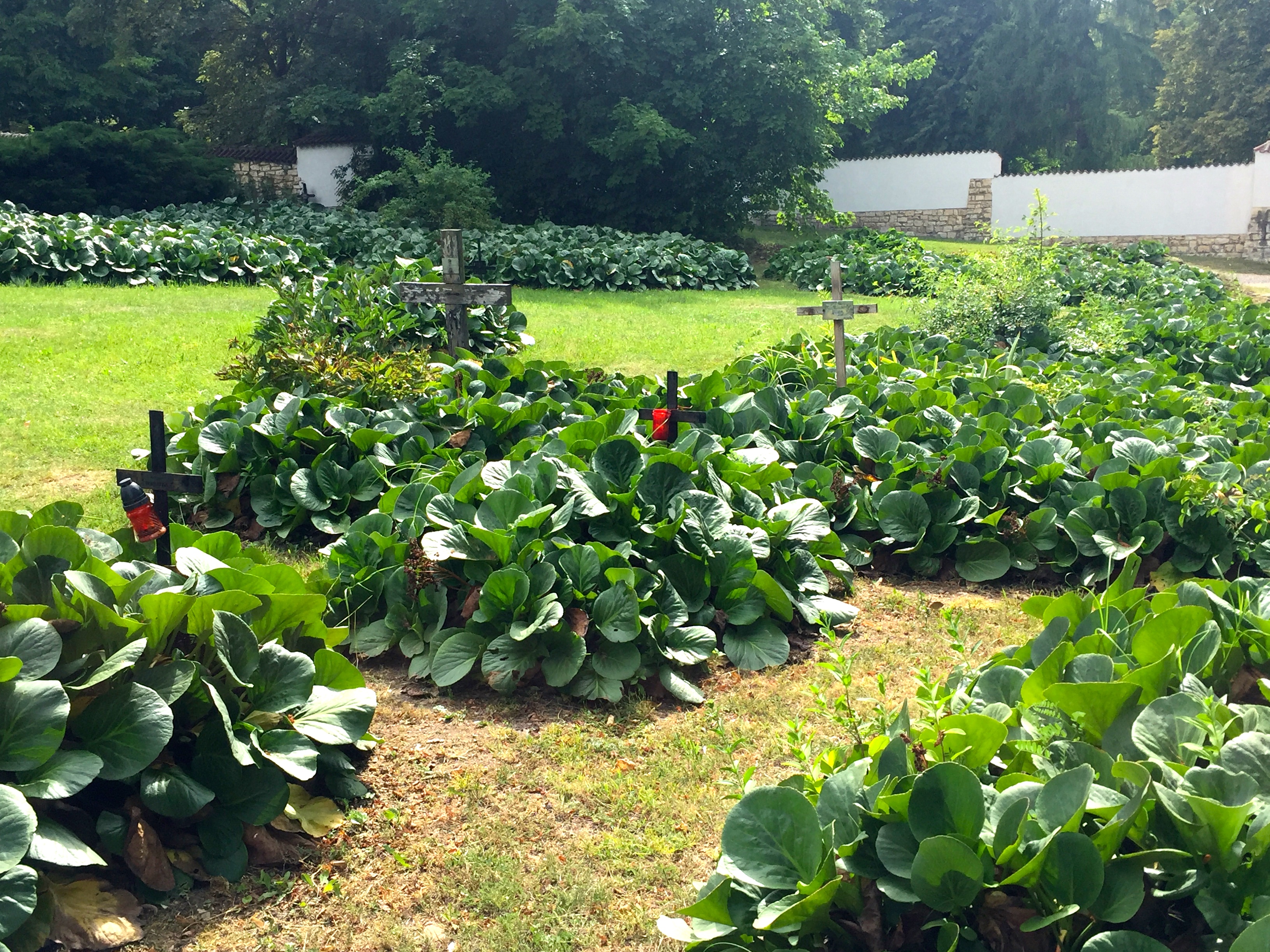 When the Nazis came in, the women and children were collected at the school, and the men at the church. The men were initially executed by a three person execution squad in sets of five, but it was not quick enough, so the Nazis doubled it to ten to hurry the process along. A few of the Ayrian-looking children survived and were given up for adoption to German families, but the others were separated from their mothers and gassed. 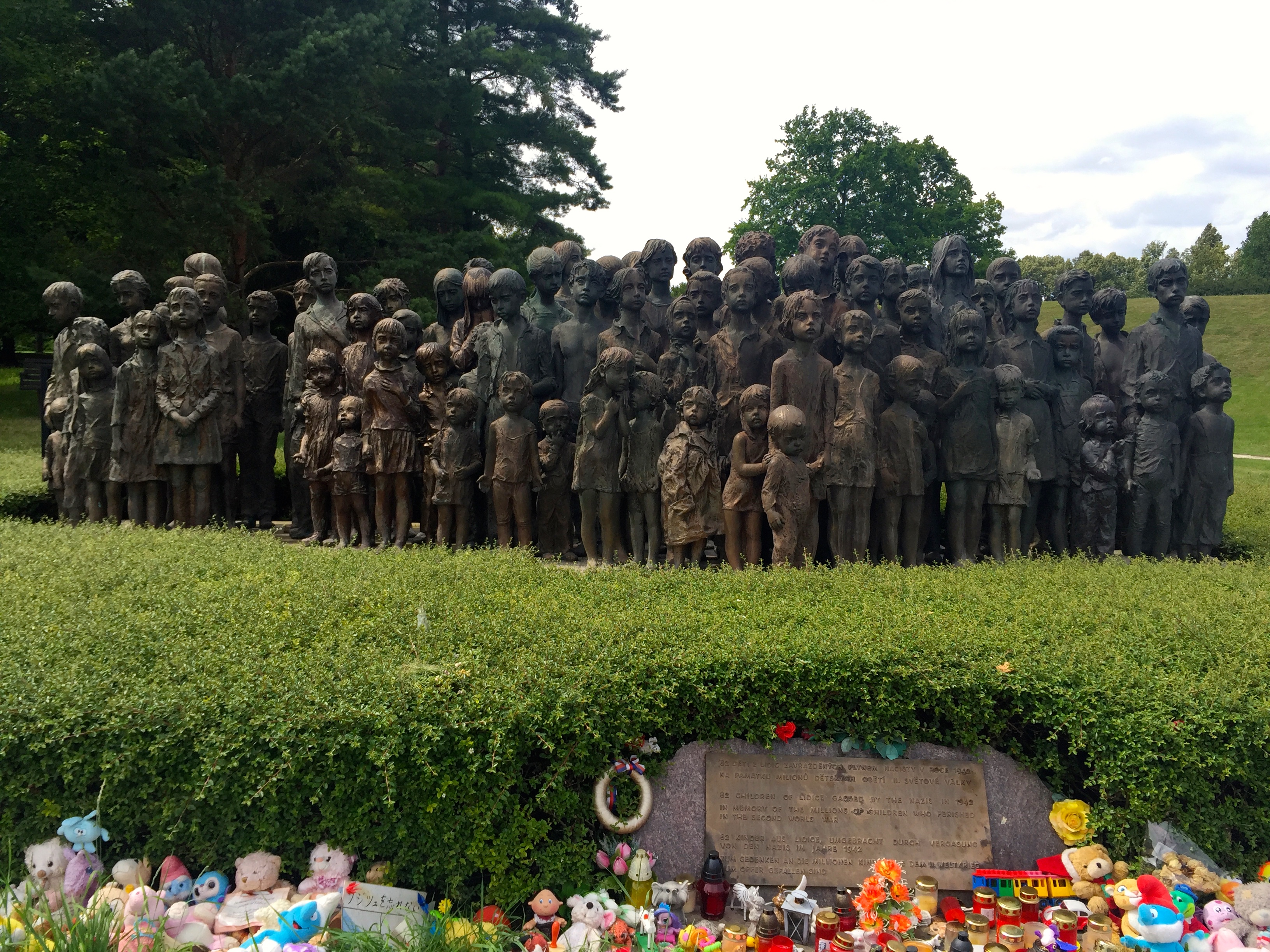 Lidice today looks much different than it did prior to 1942. While before it was a village of nearly 500 people with many homes and farmsteads, a church, and a school, it is now a memorial to the dead. Lidice is an open field with statues and other forms of remembrance where important places like the school and church stood. In addition, the lake has been dug out, and the graveyard has crosses for where they believe people were buried. There is also a museum that shows video footage surrounding the events before and after the destruction, which gives a greater depth to the history of Lidice. 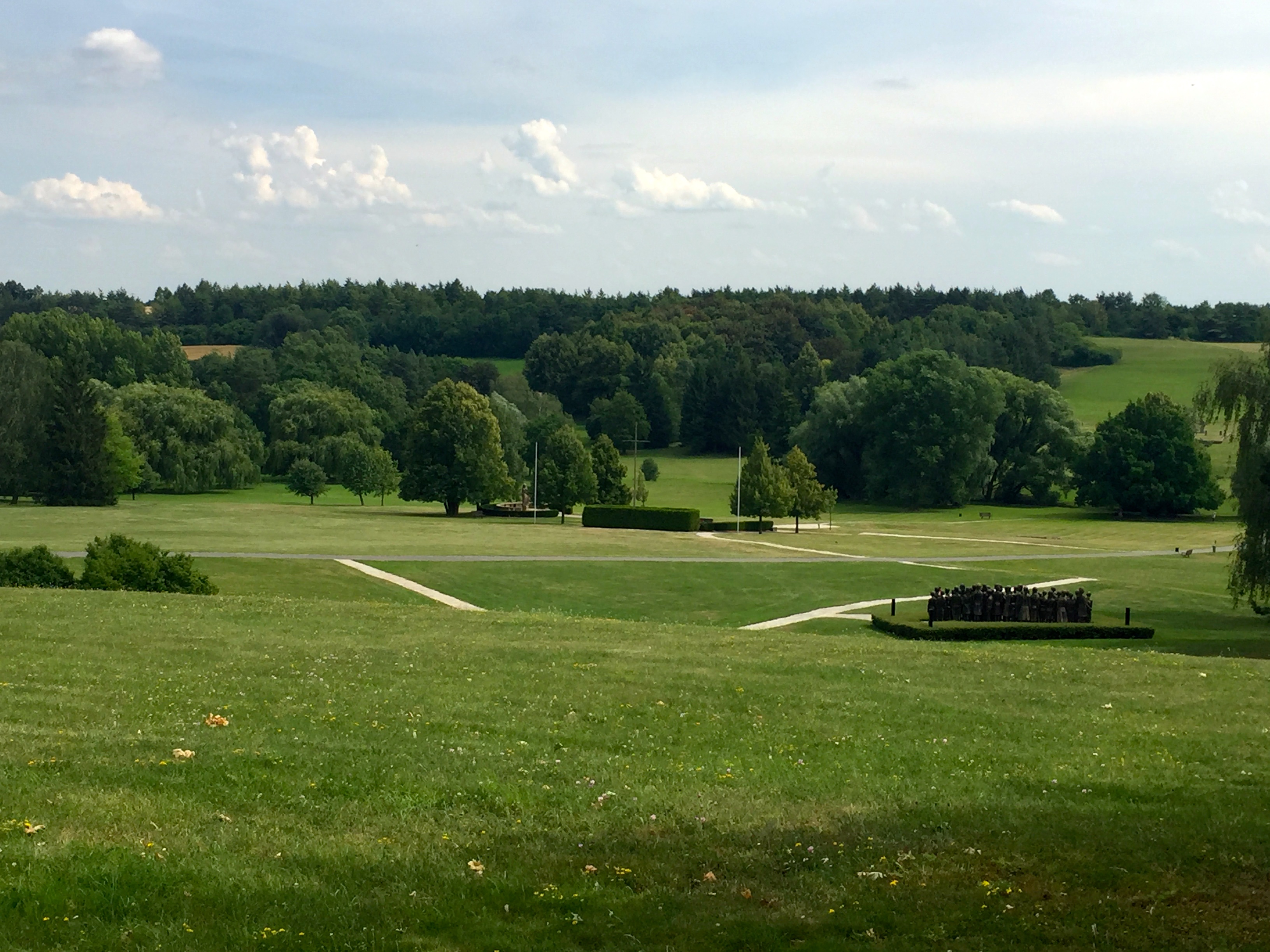 If given the opportunity to explore Lidice I would recommend it for anyone interested in history, or anyone interested in learning more about the Czech Republic. The horrors at Lidice resulted in the Czech people becoming even more fearful of the regime, and while touring Lidice can be emotional, it is worth seeing in order to gain a greater understanding of the turmoil the Czech people went through during the war.