The Power of Traveling Alone 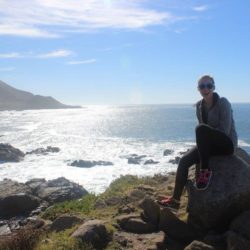 People tend to think the same thing when I tell them I’m going to travel somewhere alone.

They wonder why I’m unable to find any friends to go with me. Am I being unreasonable with my dates? The place I’m visiting? How much I want to spend? Am I completely unwilling to compromise and thus am forced to trek it alone?

Some people are kind enough to offer themselves as a travel companion so I won’t get lonely. And while I appreciate the offer, I’d rather not have to tell them I don’t want them to come.

Now don’t get me wrong, I love traveling with friends. Just this past July I went to Europe with one of my best friends, and some of my trips throughout California were great not because of the place I visited, but because of the people I was with.

But traveling alone is great.

At times even better.

But I didn’t always believe that. Just two years ago I felt uncomfortable going nearly anywhere alone; in fact, I had somehow managed to go years without ever having to. However, it wasn’t until I broke up with the guy I was dating my sophomore year that I realized this. My roommate at the time was trying to cheer me up, and one of the things she said was that I now had the time to do whatever I wanted whenever I wanted.

The problem was I didn’t know what I wanted to do. I had become too comfortable being overly accommodating to others, to never saying I needed time alone, that I had reached the point where I was uncomfortable being by myself. I had become so desperate to please everyone else that I forgot to find out what pleased me.

So I decided to go out and try new things until I found what did.

I took a glass blowing class. I started grabbing a bagel and cup of hot apple cider while reading at a local coffee shop. I went to dinner alone and sat at a table by myself. I even once bought a ticket to a live show without realizing it was going to be a combination of magic, stand up comedy, and male strippers. I am still convinced I was the only one in the audience sitting alone.

While I had begun feeling more comfortable being out by myself and was starting to discover what I enjoyed most (ballets, museums, libraries, and nearly anything history related) I also knew I was still apprehensive about longer periods of solitude. I was finally comfortable getting a meal by myself, but an entire day alone? Too much.

So I decided to push myself.

For Veteran’s Day last year I had a three day weekend. And while I had a class on Thursday it was one of my less rigorous ones. So I did two things I had never done before: I skipped class and I booked a solo vacation.

I decided to travel to Montreal. Part of this decision was based on my desire to see a new country, but an even bigger part was knowing that being in a different country would mean I wouldn’t be able to text my friends if I got lonely. Without an international phone plan, I was going to be stuck with just me, myself, and I.

I am still thankful I did.

Montreal was perfect. Every day I did something fun and exciting, whether it was climbing Mont-Royal, attending a concert, or checking out a new market.

I did things for me. I learned to rely on myself. Rather than letting someone decide where we were going to go, I had to figure out my day. I learned to leave places when I was no longer enjoying myself (turns out November is not the best time to visit a botanical garden) and focus on what I wanted to do.

I focused on me.

That’s not to say I didn’t make new friends. The woman who I was renting my AirBNB from is potentially one of the coolest people I have ever met, and not only brought me to a few concerts with her but let me crash a dinner with her band. I was encouraged to go out and enjoy myself and explore. While I stayed true to who I was, I also become more confident. Instead of just staying indoors watching ‘Friends’ on Netflix (which I was sorely tempted to do) I went out and made some friends of my own.

Montreal got me ready for adventure and pushing my limits.

Montreal got me ready for my six-month co-op in California.

I was terrified at the idea of going to California. I had preconceived notions that I wouldn’t fit in, that I wouldn’t enjoy myself, that I wouldn’t be happy. I was excited for the job, yes, but I didn’t want to be so far from my family and friends. I was focused on what I was giving up.

But having traveled alone gave me the courage to go.

And I did. Living in California gave me an entirely new insight into myself, and helped me discover things I want (and didn’t want) in a city post-graduation.

While in California I met incredible people. The people I lived and worked with are some of the most brilliant, driven, and kind people I have ever met. So kind in fact that I was all but adopted by a coworker, invited to family dinners and baseball games, giving me the sense of family I longed for.

Moving to California also gave me the chance to explore even more of the world, at times alone. While I did go on some trips with friends, I also made sure I spent time with myself. Whether it was a long weekend away or a day trying something out of my comfort zone, I always ended up learning more about myself.

I love traveling alone because it gives you the chance to be your most confident self. You don’t need to act in any certain way in front of your friends or family. You have the chance to try on different personalities if you are still trying to figure out who you really are.

You can be the girl who loves art galleries even though she’s never been to one. Or the girl that wants nothing more than to drive coastal highways even though she has proclaimed to hate driving (and admittedly is average at best at it). You can even be the girl who attends concerts when live music isn’t really her thing – even when all the songs are being sung in French.

You can be whoever you want. And if you aren’t even sure what that looks like, traveling alone can help you figure that out too. 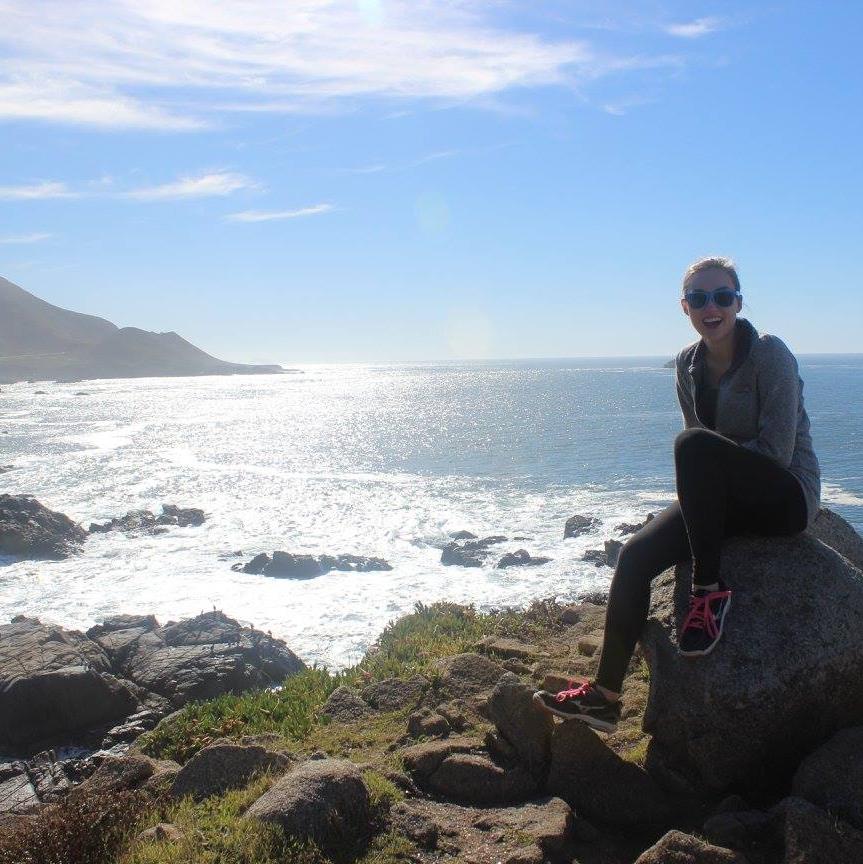